Overseas star Pete Mickeal is moving into the agent business.

Fenton Pete Mickeal is a very well-known name overseas having played many years for Euroleague powerhouses Baskonia and FC Barcelona. With Barça, he won three Spanish Leagues and the Euroleague title… and you may also remember him for his long-running HoopsHype blog, where he once beefed with the Lakers of Kobe Bryant.

Shortly after his retirement in 2017, he started working as a scout for Tom Thibodeau in Minnesota, and last season did the same job for the Washington Wizards. Now he’s moving on to the next thing: becoming a sports agent.

Mickeal sat down with HoopsHype to discuss his plans, his relationship with new Knicks head coach Thibodeau, the bright future of Luka Doncic and more.

Why do you want to become an agent?

Being in the front office of an NBA team really opened my eyes up to a lot of things that the NBA is looking for in players. When you work for the Minnesota Timberwolves like I did for Tom Thibodeau, it puts you in a position to learn every single player, every single intel about the player. So not just the player, what does he do well on the floor, you also learn about his family. You also learn any issues he had, his background… You’re kinda like the CIA or FBI when you’re an NBA scout. So this has really helped me understand everything about what the NBA is looking for. There’s a big need for the minor league players – for the G League guys, for the players playing overseas… The NBA has a big need for those players. So instead of continuing my contract with the Washington Wizards, I decided not to come back. I decided to bet on myself and create my own sports agency.
Do you have any experience in terms of contract negotiations?

One key thing is a lot of people don’t know about my career is I have been personally involved in every deal I’ve done since 2008 in my contracts. So I’m one of the few players in the world that have sat there with Barcelona and negotiated the contract for Barcelona – me and Carro. So that was part of my deal with Carro, we would do it together. Not one person negotiates for me. I have to be there. I have to be in a negotiating role. I have to set my own price and I’ve been fortunate enough to do that.

In Barcelona the first time, I sat with all the owners and I sat with their GMs and we negotiated my contracts. So am I happy about that? Yes. I gained a ton of experience by doing that and it really made me want to be my own boss. You know, I think my life has been made to be my own boss. I would say players call me all the time, people send messages on WhatsApp and LinkedIn and say, ‘Hey, how do I get to be in the sports agency?’ ‘How do I get to be an NBA scout?’ I would tell people this all the time: if you want to be an agent, I would go to the NBA front office first because you learn so much about what the NBA is looking for and who the players you are recruiting.

When I worked for Minnesota, I was able to look at all the players in the world and it really helped me with what I’m doing now. And that’s why my motto is ‘I’m the hardest worker in the room’. I have every contact. I probably have more contacts than a 20-year agent has, direct contacts. So these three years in NBA have been great for me, cause it really taught me about players and their market. 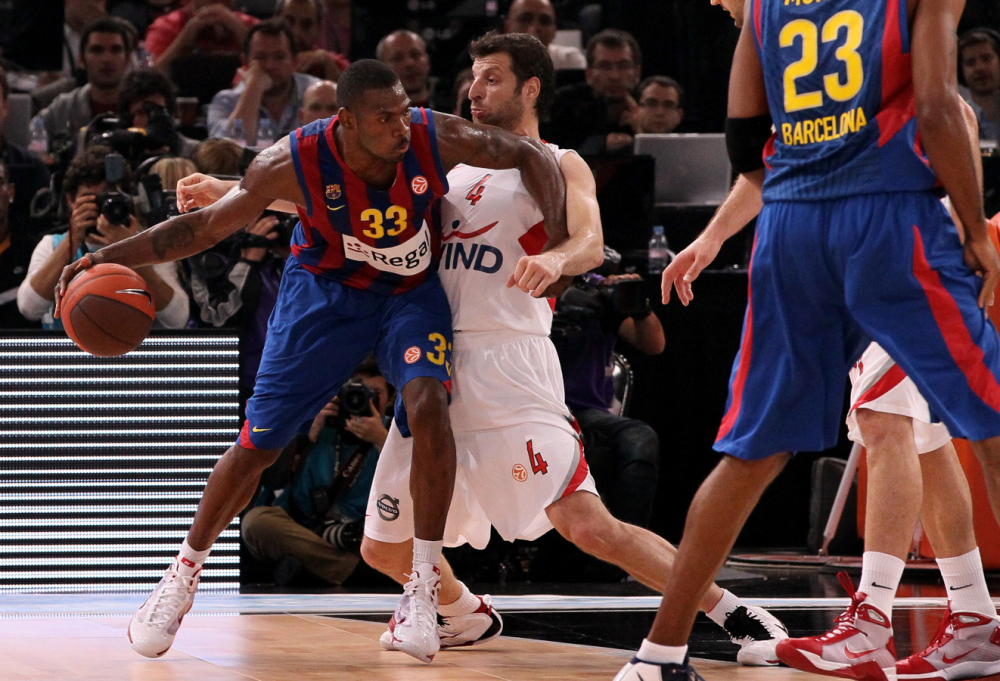